For robotics applications, many consider Robot Operating System (ROS) as the default go-to solution. The version of ROS that runs on the NVIDIA Jetson Nano Developer Kit is ROS Melodic. Installing ROS on the Jetson Nano is simple. Looky here:

ROS was originally developed at Stanford University as a platform to integrate methods drawn from all areas of artificial intelligence, including machine learning, vision, navigation, planning, reasoning, and speech/natural language processing.

From 2008 until 2013, development on ROS was performed primarily at the robotics research company Willow Garage who open-sourced the code. During that time, researchers at over 20 different institutions collaborated with Willow Garage and contributed to the codebase. In 2013, ROS stewardship transitioned to the Open Source Robotics Foundation.

The Robot Operating System (ROS) is a flexible framework for writing robot software. It is a collection of tools, libraries, and conventions that aim to simplify the task of creating complex and robust robot behavior across a wide variety of robotic platforms.

Why? Because creating truly robust, general-purpose robot software is hard. From the robot’s perspective, problems that seem trivial to humans often vary wildly between instances of tasks and environments. Dealing with these variations is so hard that no single individual, laboratory, or institution can hope to do it on their own.

At the lowest level, ROS offers a message passing interface that provides inter-process communication. Like most message-passing systems, ROS has a publish/subscribe mechanism along with request/response procedure calls. An important thing to remember about ROS, and one of the reasons that it is so powerful, is that you can run the system on a heterogeneous group of computers. This allows you to distribute tasks across different systems easily.

You can read more about the Core Components here.

You can clone the repository on to the Jetson:

The install script installROS.sh will install the prerequisites and ROS packages you specify. Usage:

Default is ros-melodic-ros-base if do not specify any packages. Typically people will install ros-base if they are not running any desktop applications on the robot.

This script installs a baseline ROS environment. There are several tasks:

You can edit this file to add the ROS packages for your application.

where optionalWorkspaceName is the name and path of the workspace to be used. The default workspace name is catkin_ws. If a path is not specified, the default path is the current home directory. This script also sets up some ROS environment variables.

The script sets placeholders for some ROS environment variables in the file ~/.bashrc

The script .bashrc is located in the home directory. The preceding period indicates that the file is “hidden”. The names of the ROS variables that the script adds are (they should be towards the bottom of the .bashrc file):

The script sets ROS_MASTER_URI to the local host, and basically lists the network interfaces after the ROS_IP entry. You will need to configure these variables for your robots network configuration and how you desire your network topology. 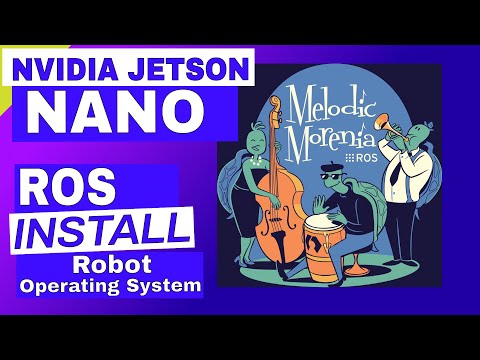 This is the second progress video about the port of openFrameworks to the Jetson.

The demonstration sketch shows that most of the OpenGL issues have been sorted out. Also, this is the first demo that includes a GLSL shader that is rendering the background. So some good progress is being made.

ofxTimeline is being used to control the virtual camera movement. The timeline runs a 1-minute loop that controls the pan, zoom, and orbit of the camera. ofxUI provides the GUI element at the bottom left-hand corner which notates the camera position in a dynamic manner.

The depth information from the Kinect is being rendered in what is referred to as a point cloud. Basically, a 3D point mesh is constructed for each frame that is being displayed, and the color of each point is calculated from the color camera (RGB), then displayed. There is no CUDAof the process at this point, it’s just done on one of the ARM cores.

While there are still a few bugs hidden in the openFrameworks port, for the most part, everything is running smoothly. 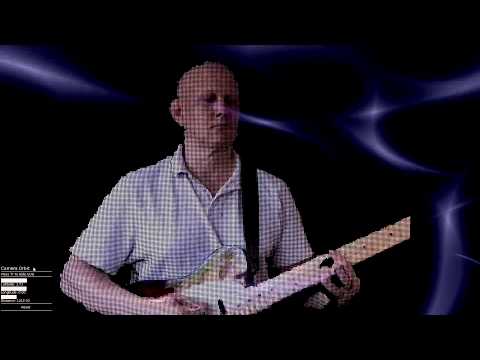 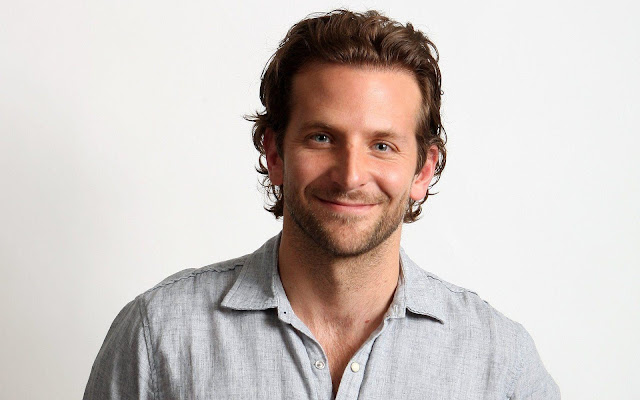